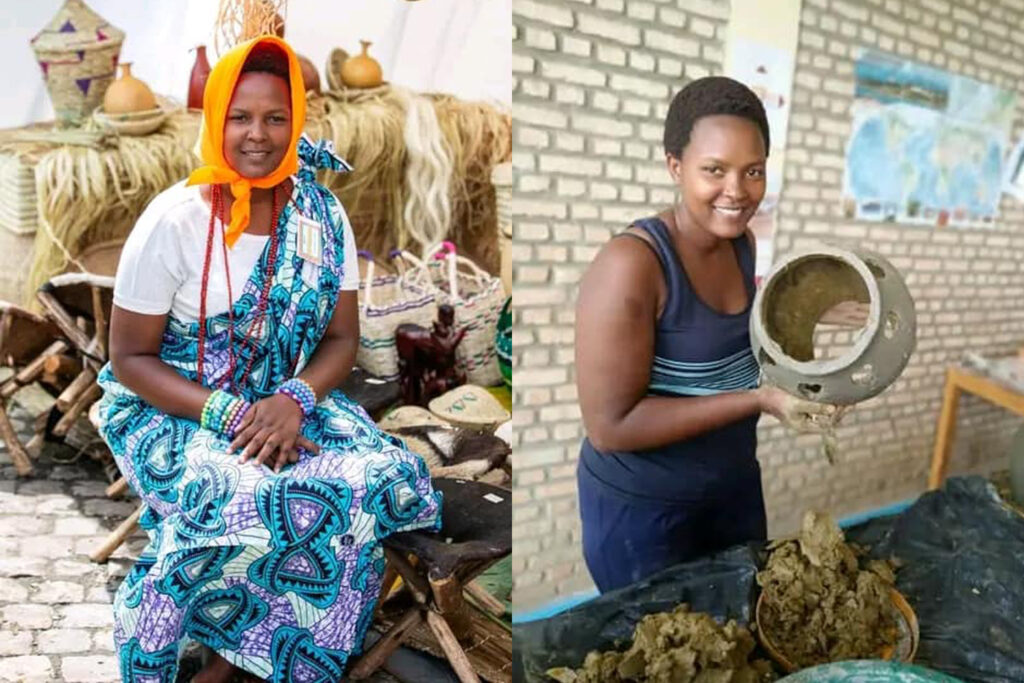 Diane Akimana recycles non-biodegradable waste and exercises pottery for decoration. She has a bachelor degree at University of Burundi in the ISCO in the Department of Direction Assistant. When most of Burundi University students devote of their time only on studies, Diane Akimana used to do both studying and exercising profession at the same time. Though it tired her, she kept ahead without caring of the ones who used to discourage her. Hence, after her university studies, she didn’t ever apply for job. She right away ran her own project.

A Burundian proverb states “Inkoni uzokwishimikiza mu busaza, uyica ukiri muto” which means, “Who you are tomorrow begins with what you do today”. Diane Akimana has well understood the proverb and she started doing her own business while she was still a student. “ “I decided to continue with my project instead of applying for job because, I,too, want to hire the young people who apply for job through my project”

Akimana started craftmanship just for fun or just to do it not for sale. After starting university, she did it as a profession, and from that time, she started selling it and joining different associations to improve her knowledge. “Through AFAB ‘Associations des Femmes d’Affaires du Burundi’, I got additional trainings about pottery on what I used to do. Then I did it as a business”.

And then, after her university studies, she didn’t first think of applying for job because she thought she would help the country to hire unemployed youth. Now, she is a  member of a cooperative called “AFAB Associations des Femmes d’Affaires du Burundi” of which she’s the vice president.

“We’ve got together with other women and girls in order of help each other in our professions and also help other young people to get skills. What we do is subdivided into four parts namely pottery and recycling non-biodegradable waste, drawing and painting; sewing and basketry.”

How the idea of craftmanship exactly came in her mind?

At the beginning, Diane thought of what she can do using a low capital because she hadn’t means. She started by recycling non-biodegradable until when the products get customers and then she positively got means.

Akimana decided to do that kind of profession in order satisfying her needs as well as she was still a student. “Another reason behind was to hire youth and give to other young people skills I have as long as jobs are few and many are students who finish studies”, she adds.

But it wasn’t easy for her. “It caused me to be tired to do it with studies. To that, other people used to discourage me by telling me bad words. But, I didn’t consider anyone discouraging me and I overcame such challenges for it was my passion and I love my it.”

Diane Akimana is now proud of the step made so far with her business especially when she compares to her beginning, “I praise the Lord. There is an advantage because I used to join others, I knew many things and I discovered many different marketplaces inside country and also outside country”.Note that Diane Akimana has represented Burundi many times in expositions in East Africa, and she most of time went there personally.

Diane wishes to have a great company in five years. “I hope to shift from using hands and to using machines, so that, apart from the State, I can contribute in hiring for jobs and paying for taxes”, she indicates.

She concludes by giving a piece of advices to illiterates and intellectuals to invest more in professions for thanks to profession people live.

“Don’t prioritize applying for a job, think first that you can hire too. Don’t keep your talent because as the days go by, you get exhausted.”

Amandine Kanyamuneza, the lady who defies unemployment by crocheting! 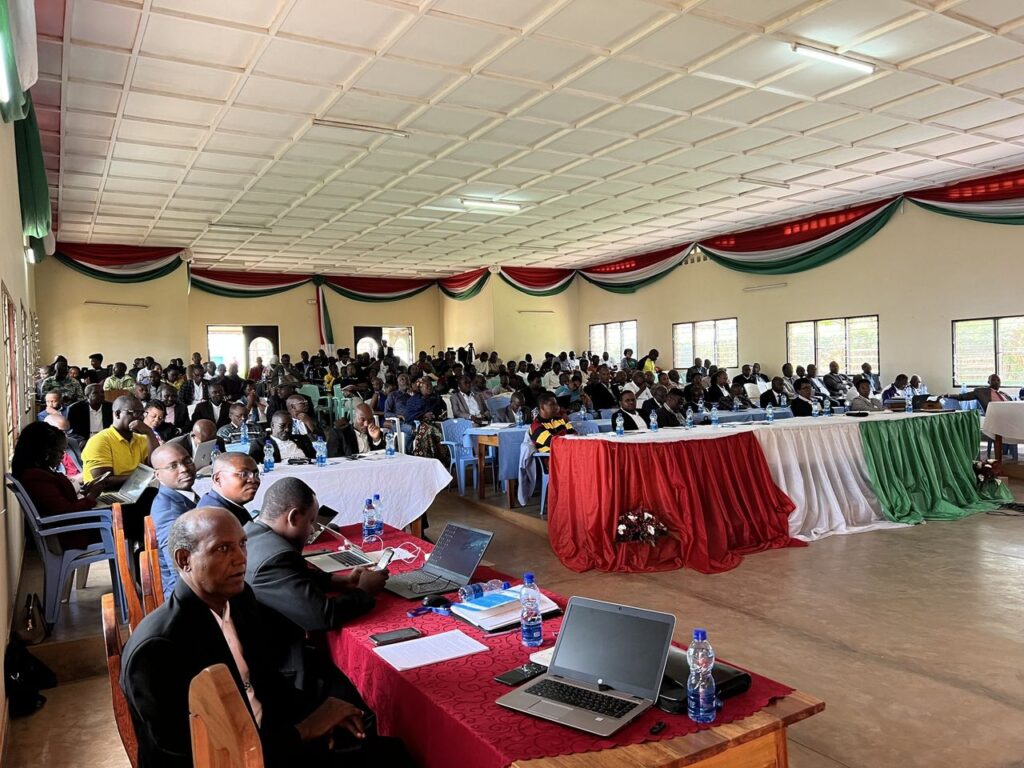 Never without the Media 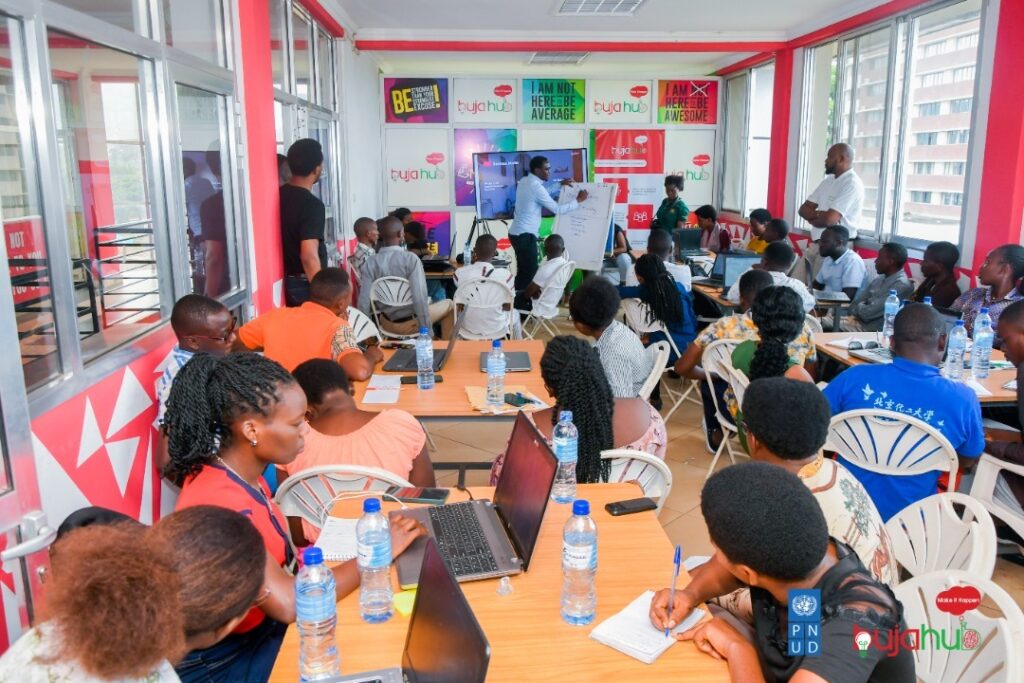 The second edition of innovation week is at hand! 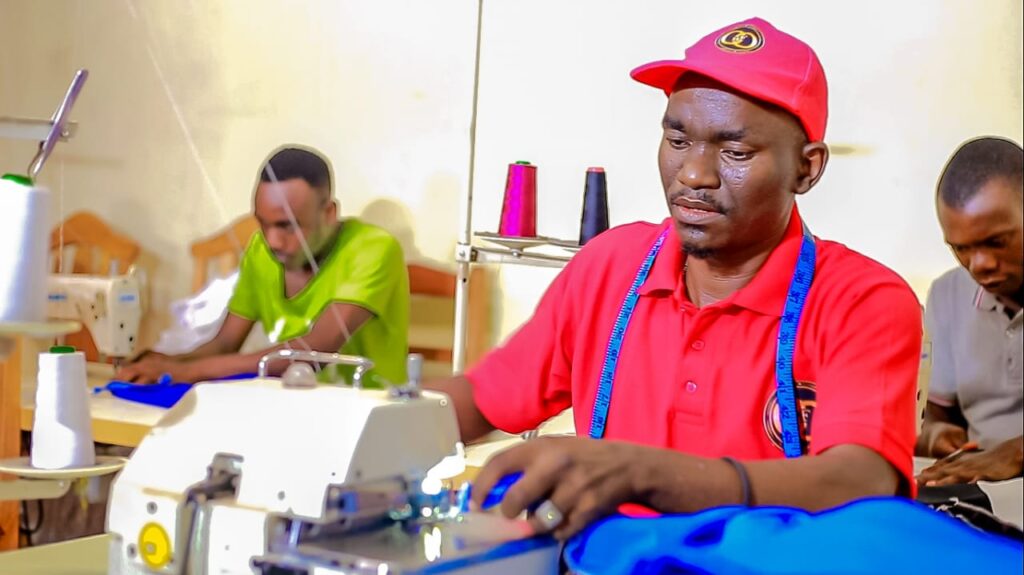 Arlette Dushime, from passion to business

Amandine Kanyamuneza, the lady who defies unemployment by crocheting!

Never without the Media